Each year, the second full week of April is dedicated to the men and women who serve as public safety telecommunicators. It was first conceived by Patricia Anderson of the Contra Costa County (Calif.) Sheriff’s Office in 1981 and was observed only at that agency for three years. Members of the Virginia and North Carolina chapters of the Association of Public-Safety Communications Officials (APCO) became involved in the mid-1980s. By the early 1990s, the national APCO organization convinced Congress of the need for a formal proclamation. Rep. Edward J. Markey (D-Mass.) introduced what became H.J. Res. 284 to create “National Public Safety Telecommunicator Week.” According to the Congressional procedure, it was presented twice more in 1993 and 1994 and then became permanent, without the need for annual introduction.

The 911 CARES project has a wide range of NTW logo products that are great for gifts—or just for yourself! Moreover, the project gives back to the dispatching community, so they are worthy of support. APCO has a blog to share NTW celebrations and honors.

Photo of the day 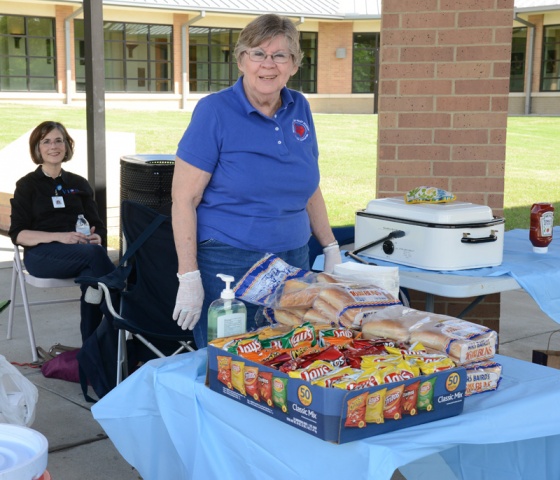